TEA Tenerife Espacio de las Artes hosted this exhibition which focused on Oscar Domínguez’s time in Czechoslovakia, between 1946 and 1949.

Óscar Domínguez (Tenerife, 1906 – Paris, 1957) has gone down in the history of modern art as one of the most important Spanish painters of the first half of the 20th century, following in the footsteps of Picasso, Gris, Dalí and Miró. In February 1946, as soon as the Second World War was over, a group exhibition entitled The Art of Republican Spain. Spanish Artists of the Paris School. The exhibition was a fabulous success, and a substantial part of the 224 works on display, mainly paintings, drawings and engravings, remained in Czech and Slovak collections. The physical presence of the painters Óscar Domínguez, Joaquín Peinado, Pedro Flores, Antoni Clavé and Manuel Viola, as well as the sculptors Baltazar Lobo, Honorio García Condoy and Apel-les Fenosa, also contributed to the success. They became friends with Czech artists, some of them for life.

Óscar Domínguez attracted great attention, not only because of the number of paintings he exhibited (12), but above all because of the strength of his attractive personality, his originality and artistic and vital coherence, an influence which he exerted even before the war, through his decalcomanies, which so motivated the Czech Surrealists, led by the poet Vítězslav Nezval. Domínguez returned to Czechoslovakia several more times, organising exhibitions with each visit, and experienced very intense moments in that country, not only from a personal but also from a professional point of view.

Apart from the works presented at his exhibitions, which were generally sold or given away, other occasional works remained in Czechoslovakia, which Domínguez produced in Olomouc and Bratislava, where he had at his disposal workshops lent to him by his colleagues Jára Šolc and Ján Mudroch. Other Czech and Slovak collectors also acquired his works during visits to his studio in Paris. This exhibition reconstructed Domínguez’s pictorial career during those years through a series of works from private collections and from Czech, Slovak and Spanish public institutions, which gave a good account of that exciting episode. 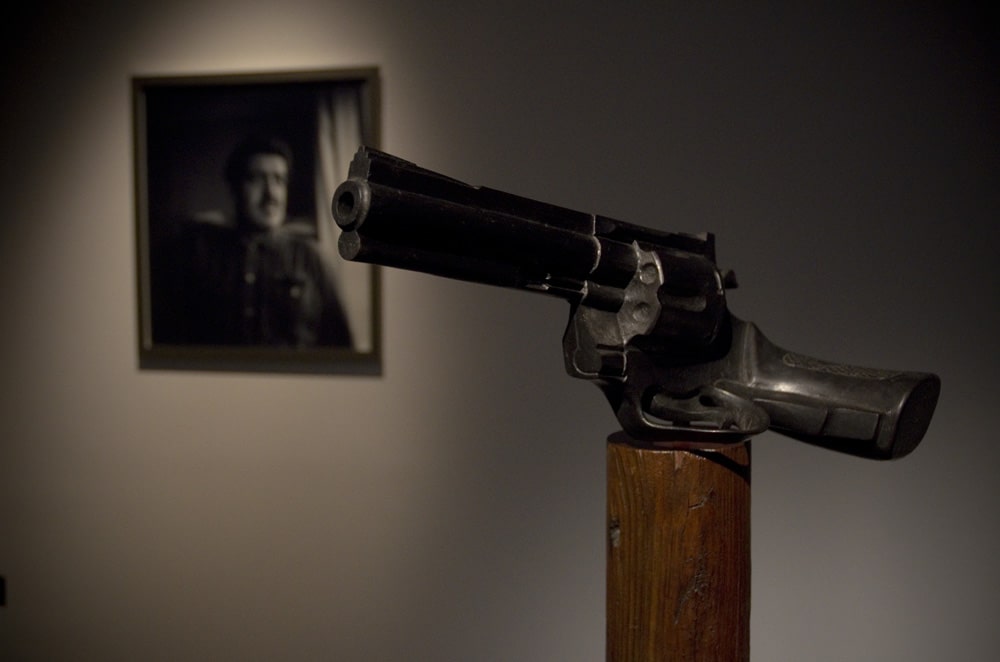