Canarian painting of the 20th century

The exhibition was installed in Prague after the success of its exhibition in Bratislava, where more than 5,000 visitors were able to see a retrospective of Canarian art from the last century. This responded to the project’s objective of bringing a reality of the Canary Islands other than that of a famous tourist paradise to the public of a potential European area, as well as highlighting the artistic relations between the former Czechoslovakia and the Canary Islands, promoted by Óscar Domínguez in the 1930s.

Óscar Domínguez headed this itinerary, both from a chronological point of view and for his aforementioned contribution to the cultural flows between the Canary Islands and this part of Europe. Rarely has the public in the Czech Republic and Slovakia been able to approach Spanish contemporary art. However, it is little known that Domínguez exhibited several times and with great success in these countries, spent long periods in Prague and Olomouc and became friends with many Czechoslovak artists. All this was the result of a group exhibition held in the Czech capital in 1946, in which Domínguez took part.

With these premises as an unavoidable antecedent and following the spirit of enthusiasm of the Gaceta del Arte, more than half a century later, Canary Island art returned to two cities that were key points in Domínguez’s career. 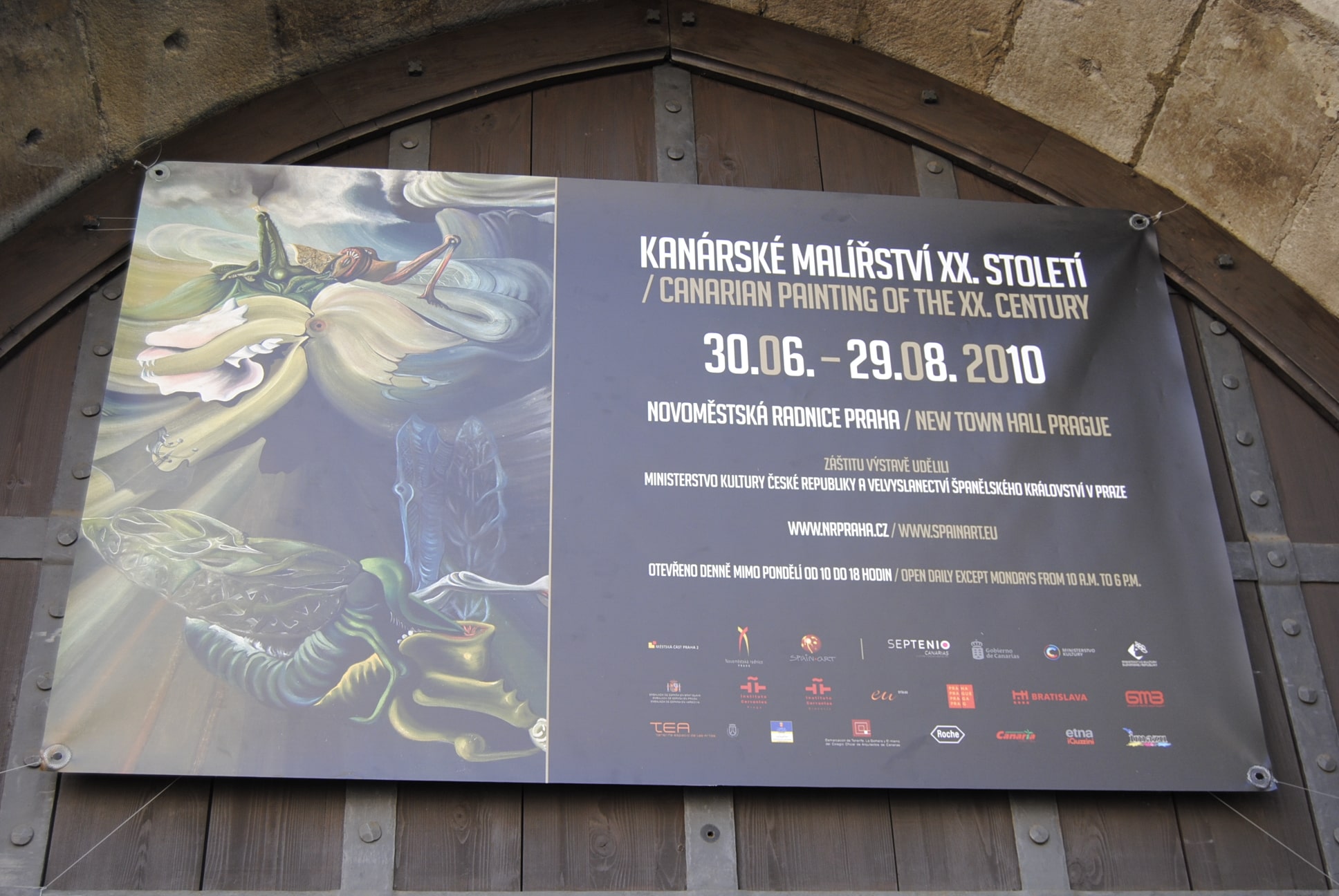